Funk master George Clinton is the headliner of this second annual festival.

There’s going to be another British invasion – this time in Detroit. Technically, this’ll be the second Detroit A Go Go event landing here, making it an anticipated sequel that puts together British soul music fans with Detroiters at the Hotel St. Regis for some good times Oct. 24-28. The premise is simple enough: put together an event in Detroit that draws British soul fans to the Motor City, while creating a unique chance for a genuine camaraderie to blossom.

British soul enthusiast and festival organizer and founder Phil Dick wanted to infuse the city with something unusual, yet fully accessible. “One of the abiding memories from last year’s event was seeing (hundreds) of Brits and locals mixing together, talking together and dancing together,” Dick says. “No divides, just united by a common bond – a love of great music.”

This year’s acts include Carl Carlton, The Reflections, The Vandellas and a host of others, although the big name this year is definitely funk master George Clinton, who will be the subject of a Q&A session “talking about the early days at Golden World (record label) and reminiscing about some of the great songs he wrote and performed back then,” Dick adds.

Clinton will also receive a Lifetime Achievement award. Daytime events will take place at the St. Regis Hotel while nighttime events are at Bert’s Warehouse Theatre in Eastern Market. Participants will also have an opportunity to check out tours around the Motown Museum and the famed United Sound studio, where artists such as John Lee Hooker, Charlie Parker and Aretha Franklin recorded. Speaking on the Motown Museum, Dick says, “it isn’t staid or stuffy. It’s a vibrant living place. I say Go Go.”

Tickets are $35 for individual nights and $100 for the entire festival. 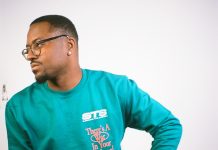 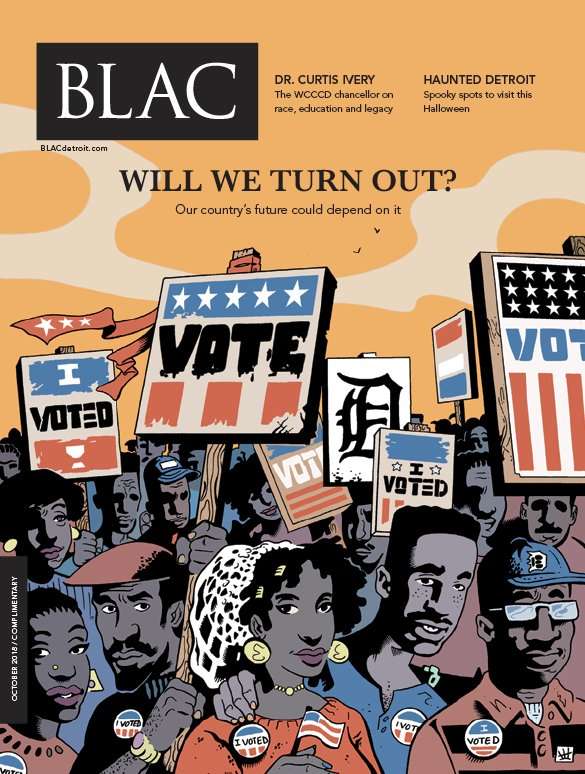 Toasting Some of the Finest Black-Owned Wineries Around

What Are the Symptoms and Treatment of Gallbladder Disease?

What’s Your Breast Cancer Risk? How to Find Out

Will We Turn out for the Midterm Elections?

Detroit Proper: For Blacks, When It Comes to a Will, There’s...