Restaurant owner, 24-year-old Micah Jenkins, is determined to create a chic but comfortable vibe with black Detroit at the center. 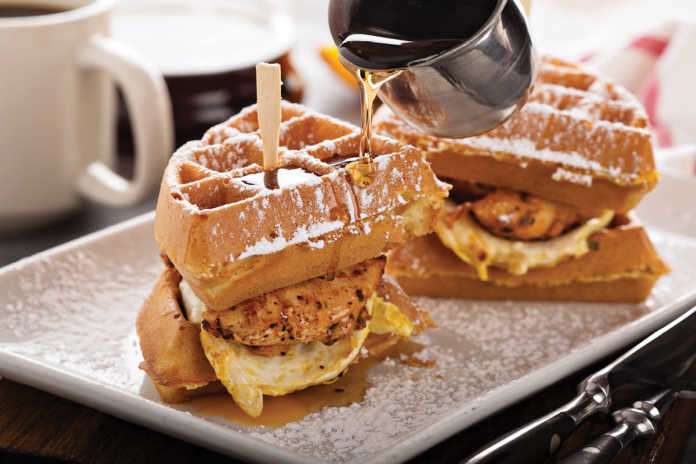 Two words: waffle biscuits. It should come as no surprise that this is the best-selling dish on the menu at The Breakfast Loft in Detroit. Owner Micah Jenkins says the Fisherman’s Omelet and Sweet Potato Pancakes are also Top 5. “Our menu is breakfast- and brunch-centered. It’s a hearty American menu with a twist – an upscale plate in a comfortable place,” Jenkins says.

At 24 years old, Jenkins is one of the youngest restaurant owners in the city. She holds an accounting degree from Michigan State University and says she never thought about owning an eatery until her mentor presented her with the idea.

She’s since taken the opportunity to build a space in the old Key Lounge that combines “great food, inclusion and societal interaction” for everyone, regardless of dietary restrictions like allergies and intolerances.

“We researched other brunch spots and we saw that they have vegan and vegetarian meals, and things for gluten-free people, but they’re often thinly flavored and gross. We wanted a good selection of everything so that everyone can feel catered to,” Jenkins says.

The décor is “retro-rustic,” a style that Jenkins came up with herself after hours of creative-minded scrolling. “To be honest, I’m big on Pinterest!
I love the loft appeal of high ceilings, lots of wood and modern lighting.”

The Breakfast Loft soft-opened in
July and is scheduled to officially open to the public on Sept. 8. Jenkins says
that the lessons she learned from the rehearsal leading up to the grand finale
have solidified her drive to include as many people as she could in the
Breakfast Loft’s atmosphere.

“We’re in a predominantly African American community, so it matters that much more to go the extra mile for a unique social experience and interaction.” 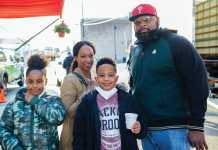 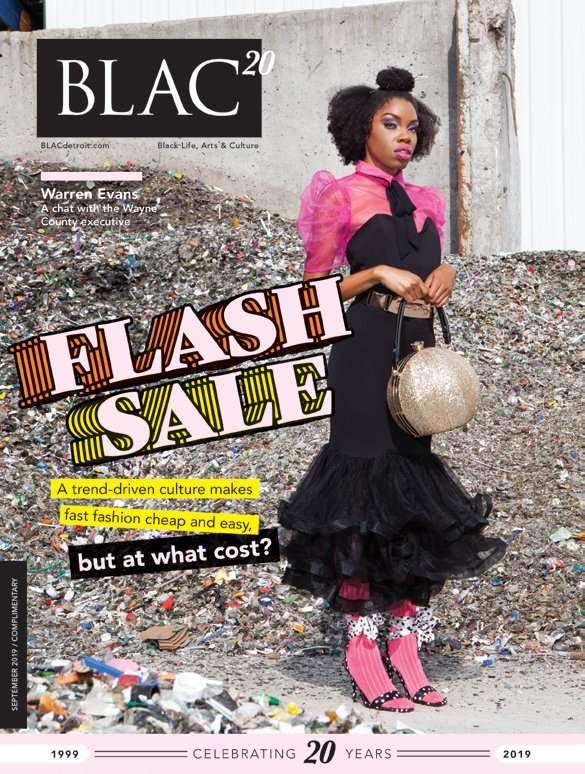 Ask the Expert: How Can I Lower My Stress Level?

Detroit Mini Donuts and Other Spots for Delicious Bites

Detroit Proper: Edward Dwight and a Dream Deferred, but Reincarnated

My Dream BIG Club Prepares for its Inaugural Conference

The Breakfast Loft Opens in Rivertown