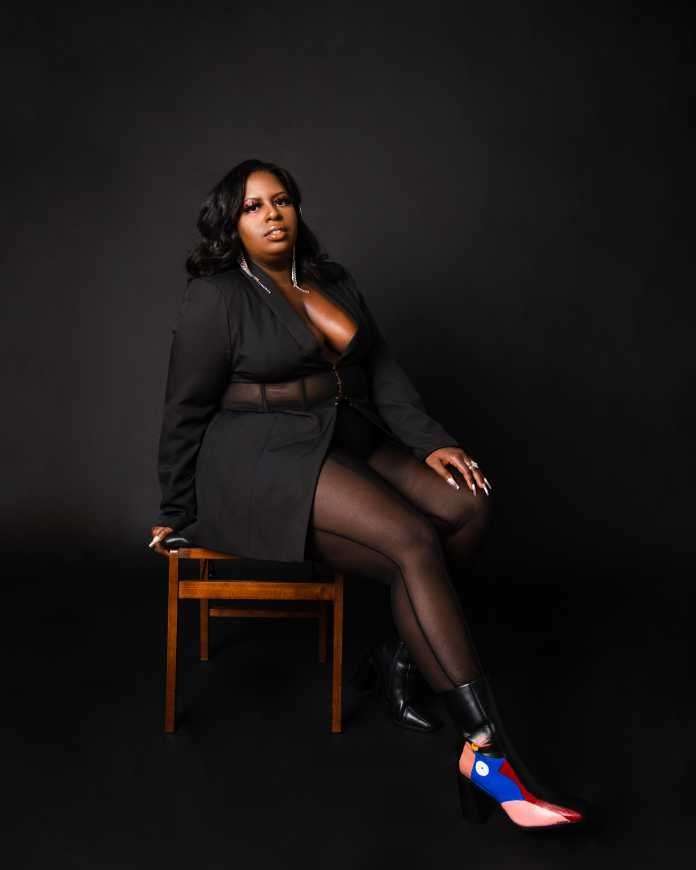 How do I say goodbye to home? The city that taught me how to hip roll at The Rec, and how to shoot the duck at Northland.The city that generations of my family grew up in after migrating from the South.

Here I am, a city girl in the South. Moving to a place like New Orleans is a move that was meant for me. I’ve visited twice for work and at most thought I’d come back to celebrate my birthday, but looking back I see how this move was divinely destined. They say that you don’t choose New Orleans, New Orleans chooses you and now I know why.

Leaving everything I thought I knew to be true for a space of divine unknowing is personal. I knew that after leaving my job with the City, I didn’t want to work for another company. I’ve had the vision to live in a different city for a month at a time and New Orleans was on the list. While at home, I had a two week time span where there were signs and messaging of me in New Orleans and I couldn’t ignore the calling. While I didn’t know the why, I knew the where and that was enough for me to have faith and take the first step. I picked a date and booked a one way flight. Letting go of what I felt my purpose was in Detroit solidified that it was time for me to move on. To once again trust myself and my ability to know what’s best for me and move forward in that decision despite the fear of the unknown. It meant having faith that my future would benefit from what was on the other side of fear. It meant closing a chapter to a story that was not yet finished. It meant trusting my vision.

My life is a canvas and I want to create the fullness of the portrait leaving no space left to wonder. If I fall, if I fly, at least I tried. There’s a certain level of faith it took to quit my job, leave my life as I know it, and move to a place I don’t know much about but it’s the same faith that led me to stay in Detroit and ultimately fulfill my purpose being an agent in changing the narrative. And let me just take a moment to say, I DID THAT. We don’t bite into the fruits of our labor and experience their sweetness enough. I took the social media of the Blackest city from 10,881 followers to 135,106 and created space to tell our stories, rolled out campaigns like #DetroitLoveLetter, produced tv shows like The Beauty Block, fostered partnerships with your favorite Detroit rappers and city government in ways that you’ve not seen before, because I love us for real. I love this city so much I spent every moment away from my 9-5 showing up for it pouring out all I had to give however I could to this love affair called home and the people that make it special. I love this city so much that no matter where I go it will always be in my face, on my tongue, on my back, in my heart and how couldn’t it be?

I am so grateful for everything the city taught me, for how she raised me, for the opportunities she gave me, for the people that I’ve known to love, for the friendships made for forever.  While I still don’t know the fullness of what New Orleans holds for me I know that I’m moved by its magic and I’ve been led here for more. I feel so happy here, sometimes you don’t know how unhappy you are until you experience happiness.

I left home on a high note. My going away party was exactly what I wanted it to be, a space full of genuine love. With penthouse views, sounds by Westside Kharri, and performances by Steez Jobs and Lana LaDonna – The Voice of the Gworlsz – the energy was where it needed to be. Session Sounds lit the room beautifully giving it the right vibe for the October 31st Blue Moon.

Leaving with a room full of love led to a bit of loneliness the first week I was here. It’s one thing to agree to the unknown, it’s another thing to sit in it. I had to tap into that feeling of love and support that I left with. Knowing that I am supported and that God, the ancestors, and the Universe are working together for my good. One month in, I am so happy to be here and resting in that support. Resting in the unknown, in silence.

I spent the last four years being an agent in changing the narrative of Detroit, being Social N The City, being everything to everybody. This time is for me, which will ultimately benefit the collective because we pour from our overflow. So how do you say goodbye to home? You don’t, because no matter where it goes it never leaves you. Detroit owes me nothing.