“As a community, we watched him mature as a man and as a player.” 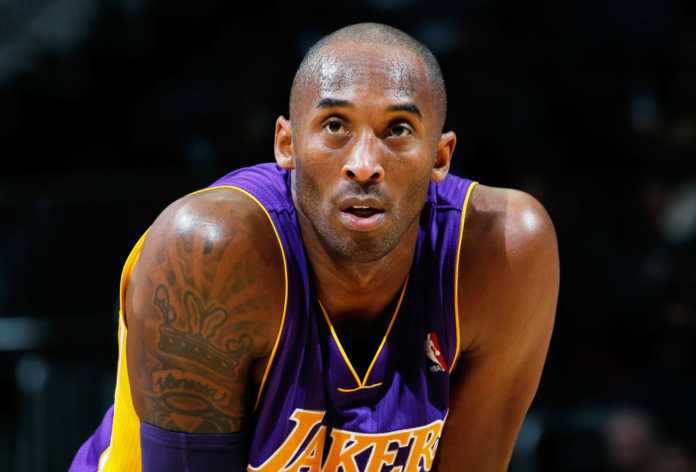 Sunday, Jan. 26 dealt a sudden and crushing blow to basketball fans, Los Angelenos, the culture – and the world. Lakers great and Olympian Kobe Bryant was killed at the age of 41 in a tragic helicopter crash in the hills of Calabasas, California.

The crash also claimed the lives of eight others, including Bryant’s 13-year-old daughter Gianna. Multiple sources report that the group was en route to the Mamba Sports Academy that Bryant helped found and where “Gigi” was scheduled to play a scrimmage.

In wake of the news, a representative from the Detroit Pistons released the following statement:

“The Detroit Pistons organization joins the entire NBA family in expressing our sorrow regarding the unexpected passing of Kobe Bryant, his daughter, Gianna, and the other victims of today’s tragedy. Kobe entertained and embraced fans in every arena he touched, and he will be remembered by Detroit Pistons’ fans for the memorable moments he delivered each year at The Palace as well as his lasting impact on the game of basketball both on and off the court.”

Bryant hailed from Philadelphia. He entered the NBA directly from high school and was a star for the Lakers from the minute he laced up his shoes until he shelved them. While he wasn’t a Detroit native, he very nearly played for the Pistons in 1999 and again in 2007. His battles with the championship Pistons of ‘04 became something of basketball legend, much like the legend that Bryant would become to the black community.

“The youth looked up to Kobe. They admired the totality of his legacy. Very few people will accomplish what he did, on and off the court. He was a great father, especially, and it showed in the way he supported his daughter’s athletic dreams,” says Shawn Wilson, CEO of the Boys & Girls Clubs of Southeastern Michigan.

Before Lebron was it, little boys shouted “KOBE!” before launching paper balls at trashcans. At 34, Bryant became the youngest player in NBA history to reach 30,000 career points. As a shooting guard, Bryant would carry the Lakers to five championships before retiring in 2016; he scored 60 points in his final game.

Bryant helped bring basketball to underserved kids in the LA area through multiple programs and scholarships. “As a community, we watched him mature as a man and as a player,” Wilson says. Players and teams across the sports diaspora have expressed their admiration for the icon that was Kobe Bryant. To many, “The Black Mamba” was an exemplary pillar of dedication.