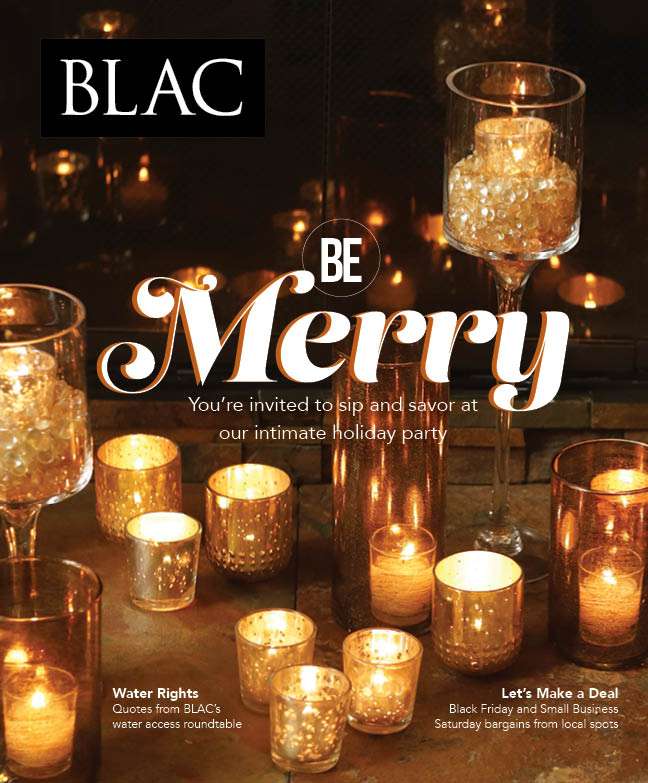 I’m writing this on the Monday before Election Day. It feels sort of like when you were a kid and put a bunch of stuff in a time capsule not to be opened again until some point in the distant future. Granted, this capsule has a 10-day lockout period, but still, it feels like by the time you open this issue, for better or worse, we will have entered a new phase. Last month was the election issue, and so I won’t rest here long, but we are settling into a new season, and this one is purportedly the most wonderful time of the year – albeit the bar is low.

The holidays are upon us. Yes, it’s the time of twinkle lights and pies finished in 100-year-old cast irons. The magic is baked in, and it may be just what we need right now. Find a photo-heavy holiday entertaining spread, complete with dolled-up local couples and bottles of bubbly, on Page 36. Full disclosure: We settled on the idea of a holiday party weeks ago, before the rates of COVID had spiked again across the country. Here at home, the governor just shortened her leash on bars and eateries, most notably, restricting parties to six and requiring that staff get phone numbers for contact tracing.

Where a private get-together is concerned, though, we know most of you are still looking forward to breaking bread with your favorite people. Listen, we’re all adults here. You know your own comfort level and those of the folks around you. If you feel up to it, a small holiday gathering done responsibly is not out of the question, we don’t think. Still, we’ve all got a duty to move responsibly. And so, along with champagne toasts and fancy favors, we’re talking COVID safety.

Speaking of, it looks like a vaccine could be available for the most vulnerable among us by year’s end. We’re delving into where we are in that process, from a breakdown of Operation Warp Speed, to which companies are closest to approval, to Trump’s distribution plan (Page 31). Keeping in the public health vein, we also rounded up a handful of the most poignant quotes from BLAC’s first filmed roundtable discussion around water access, moderated by Lynda Jeffries of The Leadership Group and featuring Sandra Turner-Handy, Monica Lewis-Patrick and Abdul El-Sayed (Page 26).

U.K. artist and photographer Marcus Lyon delivers his human atlas, using 100 Detroiters, technology and ancestral DNA to map Detroit (Page 20). Lyon tells us why he was determined to get the story right this time. And Desiree Cooper bends the spine on local poet Tommye Blount’s first collection of works, up for the prestigious National Book Award (Page 24). Plus, we checked in on a handful of local Black-owned businesses to get a feel for the deals they’re offering on Black Friday and Small Business Saturday, because the holidays mean quality time with friends and family, but also: presents. 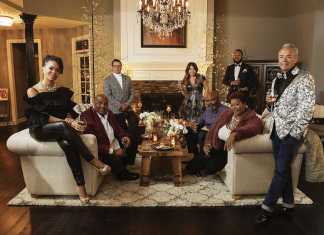 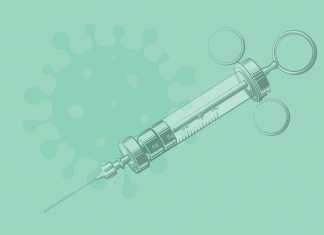 Health + Beauty November 16, 2020
0
A COVID-19 vaccine could be just weeks away for the most vulnerable among us. Here’s what we know so far.
Read more 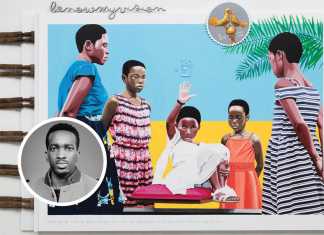 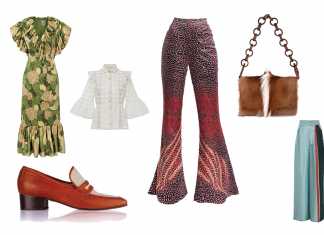 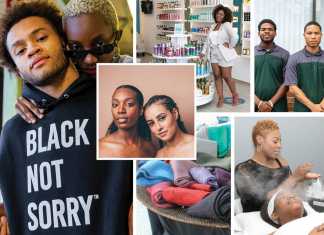 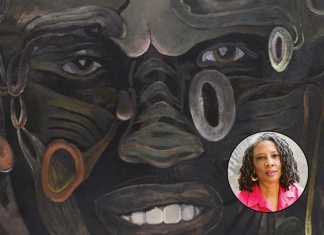 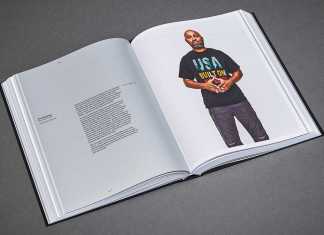 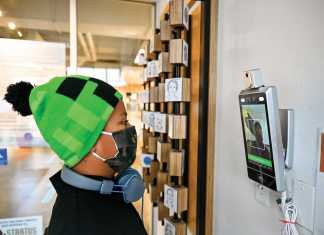 News + Features November 12, 2020
0
Parents can get their work done, while children are guided through their virtual lessons.
Read more 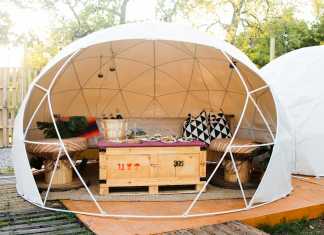 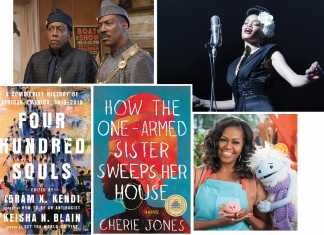 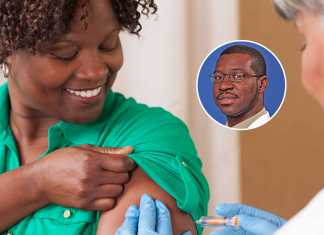 Why is Being Vaccinated Against the Flu Important in the Fight Against COVID?

Health + Beauty November 12, 2020
0
The seasonal flu and COVID-19 can present similar symptoms, and so protecting against the flu can help avoid confusion.
Read more 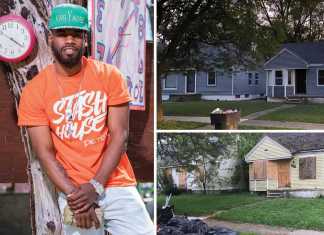 People + Places November 12, 2020
0
This rapper turned real estate developer has made it his mission to teach generational wealth and build back the community, ‘one block at a time.’
Read more 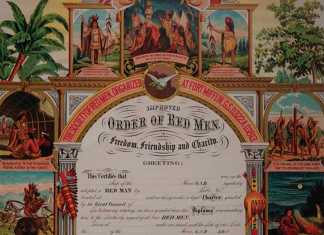 Arts + Culture November 12, 2020
0
A collective of artists present ‘Crimes Against Reality,’ an exhibition that uses film and performance art to spotlight the Indigenous perspective.
Read more