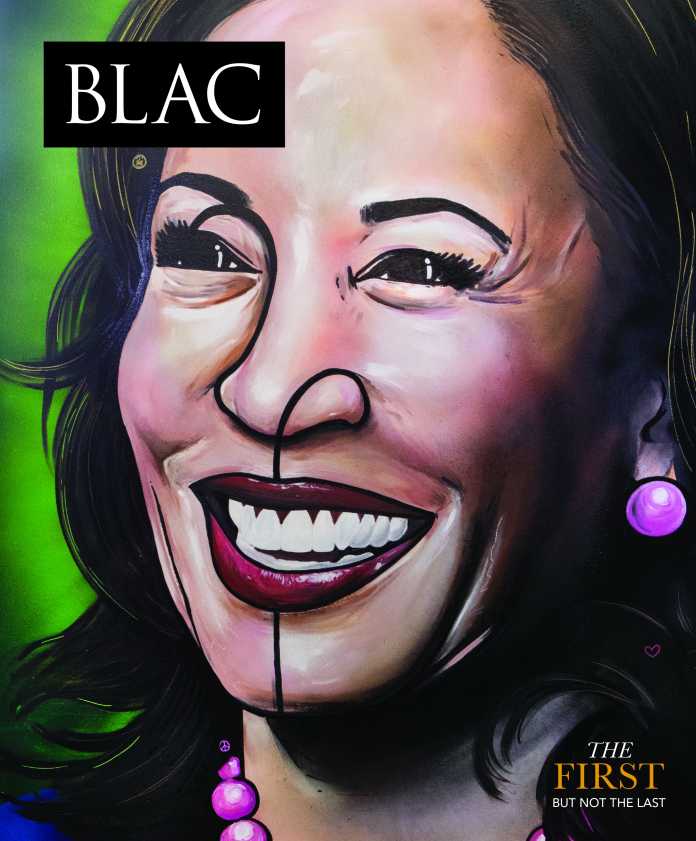 When it was announced in November that a new president had been elected, dance parties erupted in cities across the country and champagne literally flowed in the streets – and then an angry mob stormed the Capitol building. Say what you will about us, but boring we are not. Despite the delusions of a few, in January, we swore in President Joe Biden and our first female vice president, Kamala Harris.

BLAC commissioned artist Phillip Simpson to create an illustration for the cover to commemorate the Black history happening before our eyes. What you see is actually a photograph of a door-frame-sized work he painted on canvas, and it radiates joy. We hope you’ll hold on to this issue and tuck it away as a keepsake. On Page 32, we shout out just a few of the Black women that helped to usher Vice President Harris to the White House and consider what her achievement means to the women of today and tomorrow.

It’s true that over 74 million of our fellow Americans didn’t vote for this outcome – and the problems that plague our communities remain. But, let us not be so woke that we can’t relax into this historic moment. Let us err on the side of optimism. You may refuse to pretend as if America has lived up to all her promises, and that’s fair – and savvy. But, hopefully, you see the potential in her complicated beauty, the gusto in her people.

During the summer protests, we printed a timeline of key moments in Black civil rights history, illuminated by powerful, historic photos. You all loved it so much that we let that inspire a similar feature, except, this time around, we’re focusing on Detroit history (Page 38). We’re also checking in with the Charles H. Wright Museum and finding out how they’ve leaned on digital programming to pivot during the pandemic (Page 44). Dr. Charles H. Wright founded the institution in 1965, resolved to preserve and archive Black history, and the institution has remained steadfast to that commitment.

Our longtime readers will remember our “Native” department, in which we profile a native Detroiter who’s moved away but is still accomplishing big things and representing for the city. We’ve brought that department back with a profile of Hollywood-based writer and producer Carla Banks-Waddles (Page 24). Banks-Waddles is a co-writer and co-executive producer on the series Good Girls, and she recently inked a new deal with NBCUniversal for a new drama series which will follow a wealthy, Black real estate family in Harlem.

Chef Max Hardy introduces a new spot for pizza, burgers, chicken and more of our everyday favorites – with a twist (Page 20), and Isiah Thomas’ son Zeke hosts a conversation-based series that centers Blackness and queerness (Page 22). We haven’t forgotten about Valentine’s Day. For all the lovers and friends, see our roundup of small gifts (Page 16) – just thoughtful local somethings to pair with your sweet little nothings. 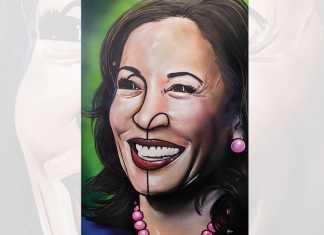 News + Features February 4, 2021
0
No matter your party affiliation or whether you agree with all of her political moves, there’s no denying the magnitude of this moment, for our people and for our country.
Read more 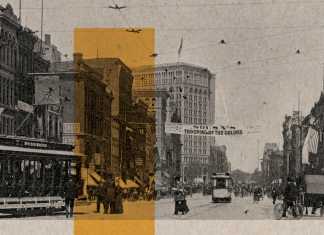 A Tale in a Timeline

News + Features February 4, 2021
0
This Black History Month, recall some of the moments, movements and people central to the story of Black Detroit.
Read more 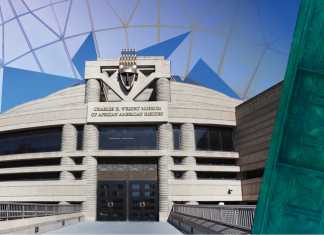 News + Features February 4, 2021
0
During this celebration of the African diaspora, what better way to honor what Black history means to the city of Detroit than to check in with the Charles H. Wright Museum of African American History?
Read more 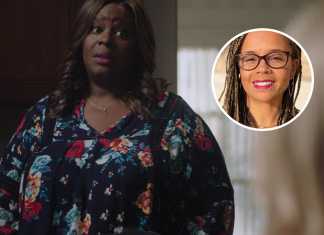 Detroit Native Carla Banks-Waddles Builds Upon Her Relationship with NBCUniversal 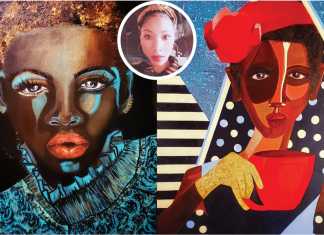 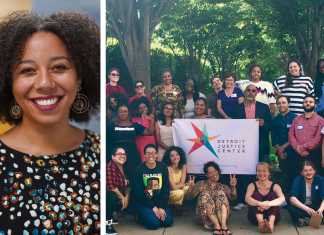 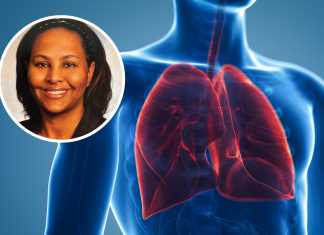 Why is Early Detection Key in the Fight Against Lung Cancer? 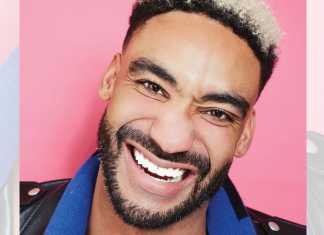 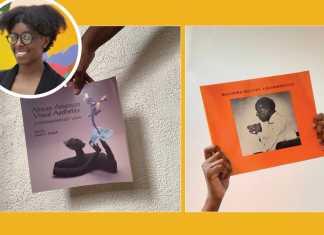 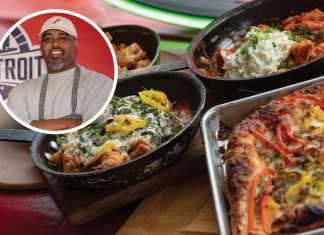 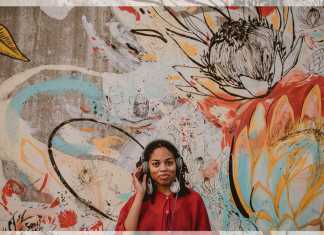