Home Health + Beauty Ask the Expert: Can the Risk of Stroke Be Reduced? 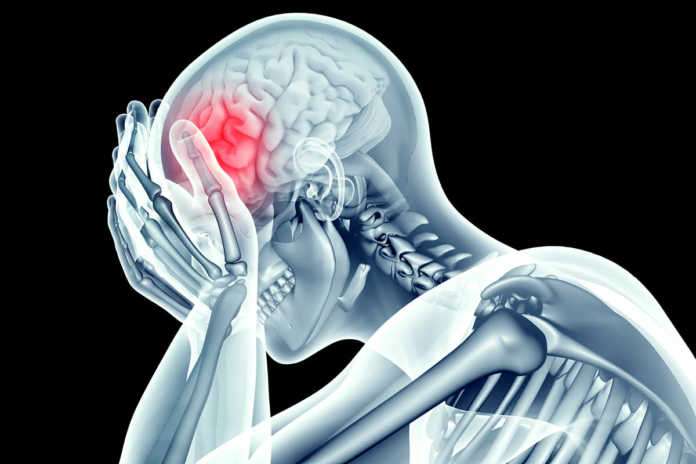 African Americans are more impacted by stroke than any other racial group in the United States, according to the National Stroke Association. In fact, they are twice as likely to die from stroke as Caucasians. Knowing your risk factors for stroke and controlling them is the first step in preventing a stroke, or cerebral vascular accident (CVA), sometimes called a “brain attack.”

“By definition, a true stroke means decreased blood flow to the brain,” explains Dr. Benjamin Osowa, M.D., a board certified specialist in Internal Medicine with the Ascension Medical Group. There are two major types of stroke: “ischemic” and “hemorrhagic.”

An ischemic stroke happens when blood flow to the brain becomes blocked, while a hemorrhagic stroke occurs when an artery in the brain leaks blood or breaks open. This leaked blood damages brain cells by putting too much pressure on them.

A transient ischemic attack (TIA), sometimes called a “mini-stroke,” differs from the other types of stroke because blood flow to the brain is blocked for only a short time. TIAs typically resolve in 24 hours.

With these types of strokes, African Americans tend to have more bleeding and greater disability after the stroke. Some reasons for this include undiagnosed or poorly treated high blood pressure, diabetes and tobacco use.

The old saying “an ounce of prevention is worth a pound of cure” holds true for reducing the risk for stroke. Some of the risk factors for stroke, such as a family history of stroke, or presence of sickle cell disease, cannot be controlled. However, other risk factors can and should be reduced.

Seeing your doctor regularly and treating high blood pressure is key. Taking your blood pressure medications as prescribed is also important. Dr. Osowa says that patients who experience side effects from the medications often stop taking them, as his own father did.

“People will say, ‘I was feeling well, then the medication made me feel bad.’ Then, they stop taking the medicine,” he says, adding that people need to discuss any concerns with their doctor, and perhaps try a different medication. Don’t stop taking your medication without your doctor’s approval.

Anyone experiencing signs of a stroke, such as sudden weakness, numbness, slurring words, or mental confusion should go to the emergency room immediately. “There is a three- or four-hour window to begin treatment,” he says. Procedures like removal of the blockage or emergency medications work best the sooner they are started.

Get more health information and find a doctor near you by visiting Ascension.org/Michigan or calling 866-501-DOCS (3627). 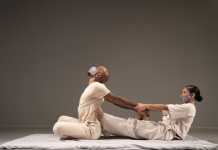 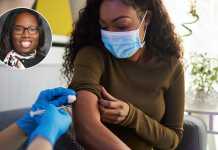 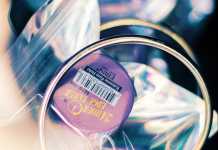 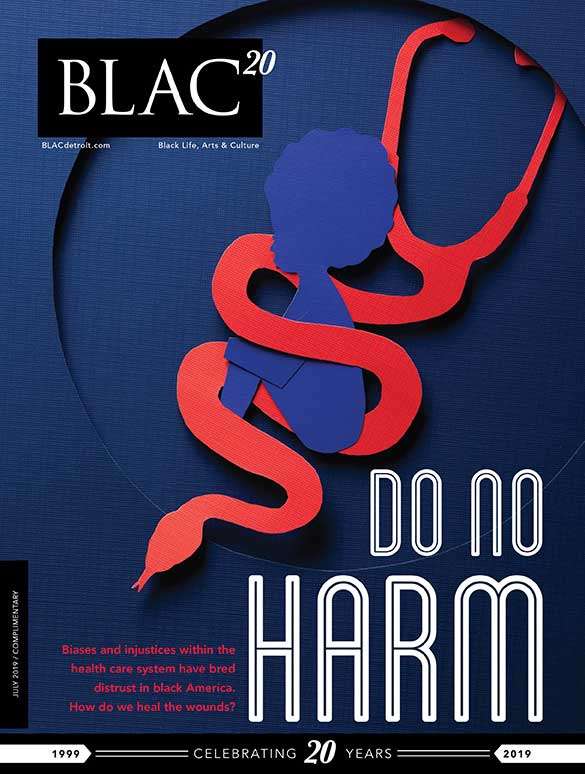 Ask the Expert: Can the Risk of Stroke Be Reduced?