The company is celebrating its 60th anniversary by performing five productions over three days, including fan favorite 'Revelations.'

The Alvin Ailey American Dance Theater is what happens when you unleash black excellence, then teach it to rond de jambe and leap across a stage. For 60 years, the company has used beautiful black bodies as the medium to produce works of art that inspire and delight, and to commemorate, they’ve embarked on an international anniversary tour. They’re stopping into the Detroit Opera House March 15-17, performing Lazarus, Stack Up, Shelter, Juba and audience favorite Revelations. 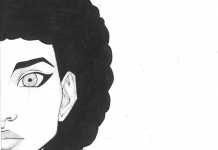 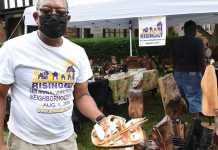 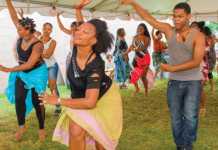 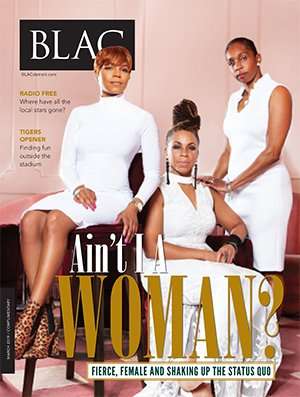